The wheel has come full circle 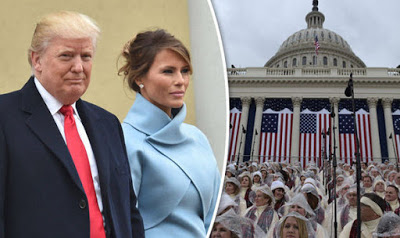 It was 1991. My country was going through a huge period of turbulence. Rajiv Gandhi had been brutally assassinated, and the leading party Congress was rudderless, when a dimunitive but extremely intelligent politician Mr P V Narsimha Rao was thrust into the limelight. All other satraps imagined he wouldn’t last too long, but he did. He not only lasted five full years, he ended up transforming India.

As a young man about to graduate from the IIT Delhi, I was a curious newcomer reading these newspapers with intense interest. For the first time, I was introduced to the concepts called “globalisation”, “liberalisation”, and “privatisation”. These were projected almost as the panacea for an economy struggling with rapid population growth rates, but poor industrial output.

Prime Minister Rao thrust India into the golden period of high GDP growth rates (despite all the leaking public services) and ensured that Indian entrepreneurs (like me) got a fair chance at doing what we loved to do – building enterprises. That would have been impossible just a few years ago.

(By the way, the public services have remained leaky till date!)

It was a bright new era. Open borders. An open world. Free trade (whatever that was supposed to mean). A new WTO coming up (Jan 1995). Wow. The world will be a free place, no borders stopping capital or labour.

Today, 26 years later, while sitting with my son about to enter college, I watched Donald Trump say everything that was the direct opposite to what I experienced in 1991.

We will put America First ⇒ The end of liberal globalisation as we know it.
We will ensure that Americans get their due ⇒ The whole Chinese narrative of “free trade” whacked.

We will ensure that power goes back to the people ⇒ Ooooh, bad days ahead, Establishment.

In the most radical of ways, Mr Trump has made it clear that starting Day 1, he intends to remain true to those who voted him to power, despite the brutal ridiculing he received at the hands of the liberal mainstream media and “coastal elite”. Even the media and the elite have powers that are not infinite. While he shook hands warmly with Obama, he made sure to pull the philosophical rug from under his feet almost immediately.

I could hear the globalisation engine emit a loud noise as the gears went into reverse.

Here is my take on what the coming era will hold for all of us :

To all the liberal lobbies tearing their hair out, it is time for a cold, objective look into what prompted this amazing populist backlash.

Can technology really be allowed to take over millions of jobs?
Will people just sit and watch as elites corner all the benefits progress has to offer?
Will a condescending attitude towards the less fortunate ever sustain in the long run?
Will the narrative of a Utopian future in the presence of dystopian present ever hold?

Mr.Trump’s arrival is the beginning of a whole new era of trade, finance and economics. He will not rest until he gets the job again (the next 4 years). In that light, among other things, I wonder what mighty institutions like the IIMs will do now, as the whole edifice on which their lofty existence was built is crumbling right under their feet. First it was Baba Ramdev and Acharya Balakrishna who threw all the polish and facade of modern management practice down the gutter by upstaging monolithinc rivals through brutal innovation and back-to-the-roots. And now Trump. Ha ha – unimaginable.

Welcome to the brave new world, ladies and gentlemen. Get your seatbelts along.

And stay glued to Twitter. He is about to announce something soon 🙂

Read a detailed analysis on “The Arrival of Donald Trump” 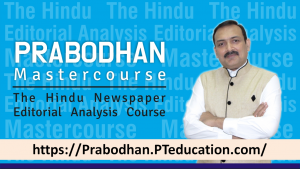 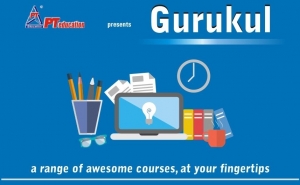